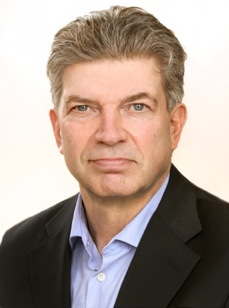 Mr Vesa Siitari has started working as managing director for the company. Vesa has M.Sc. (Tech.) degree from Helsinki University of Technology and has since graduation worked in several hydraulic companies both in Finland and abroad.

We wish success for Vesa and the new daughter company.

Scroll back to top